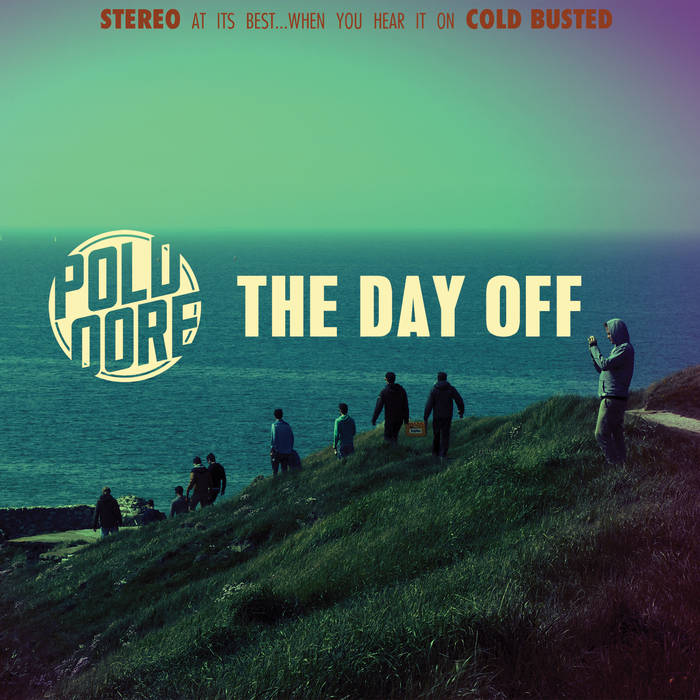 DEVSTEP This whole collection of tunes is on point. Morning Glory got my hooked fresh off the bat! Favorite track: Morning Glory.

Jannes Bollen Very smooth tunes, perfect way to start your day or just to take a relaxing break after a long day! One of my favourite Belgian DJ's Favorite track: Heard It All Before Feat. The 49ers & Bodhilynn.

Mixing samples and live instrumentation into a dynamic blend that sits somewhere between moody laid-back and swirling upbeat, Belgium-based producer Poldoore made his first mark on the scene in 2014 with his debut LP ‘The Day Off’, earning him a widespread fanbase. The follow-up ‘The Day After’ saw the daylight in 2016, enjoying similar succes and confirming Poldoore’s organic, contagious sound. ... more

Bandcamp Daily  your guide to the world of Bandcamp

Featuring Plunky of Oneness of Juju and Coldcut & the Keleketla! crew.