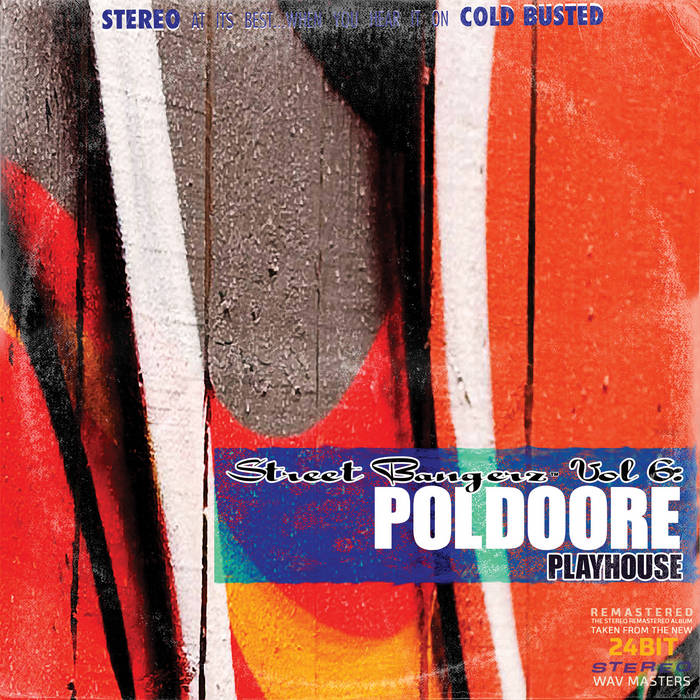 Mixing samples and live instrumentation into a dynamic blend that sits somewhere between moody laid-back and swirling upbeat, Belgium-based producer Poldoore made his first mark on the scene in 2014 with his debut LP ‘The Day Off’, earning him a widespread fanbase. The follow-up ‘The Day After’ saw the daylight in 2016, enjoying similar succes and confirming Poldoore’s organic, contagious sound. ... more

Bandcamp Daily  your guide to the world of Bandcamp